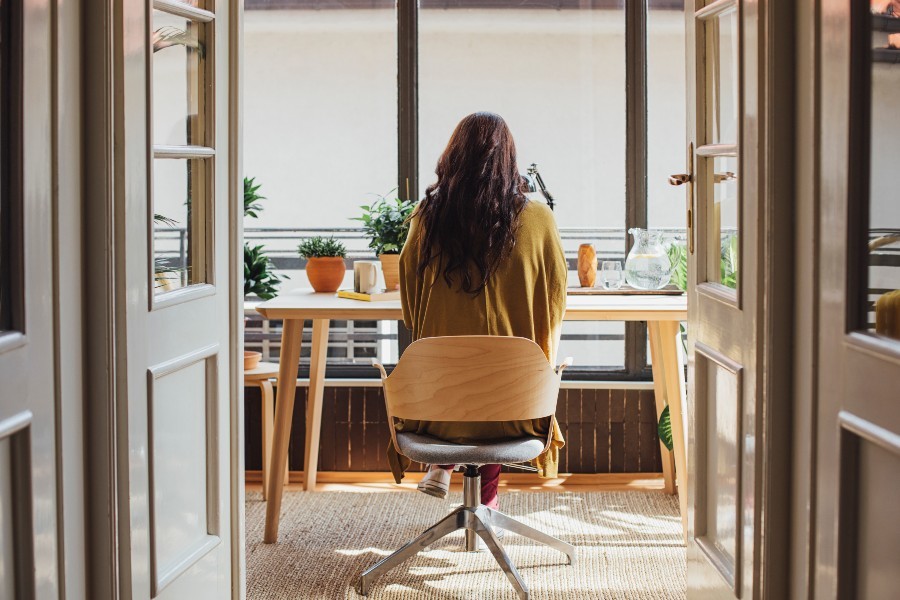 Many consumers struggle to stay physically active and instead lean towards a more sedentary lifestyle. While recent studies have highlighted the health risks associated with extended periods of sitting down, a new study has explored how much physical activity is necessary to cancel out the risks associated with being sedentary.

According to new guidelines released by the World Health Organization (WHO), consumers who spend a great deal of time sitting should strive to exceed weekly global physical activity recommendations as a means of both eliminating health risks of a sedentary lifestyle and reaping the benefits of exercise.

“These guidelines are very timely, given that we are in the middle of a global pandemic, which has confined people indoors for long periods and encouraged an increase in sedentary behavior,” said researcher Emmanuel Stamatakis. “But people can still protect their health and offset the harmful

Nov. 24 (UPI) — Older women have a greater risk of heart failure if they spend more time sitting than those who sit less — even if they have a regular fitness routine — a new study found.

Researchers analyzed records for nearly 80,100 postmenopausal women, who were 63 years of age on average, from the Women’s Health Initiative Observational Study, for the study published Tuesday.

The initiative allowed women to self-report time spent sitting or lying down in waking hours and or moving.

Analysts gathered data from an average of nine years of follow-up on the women, during which 1,402 women