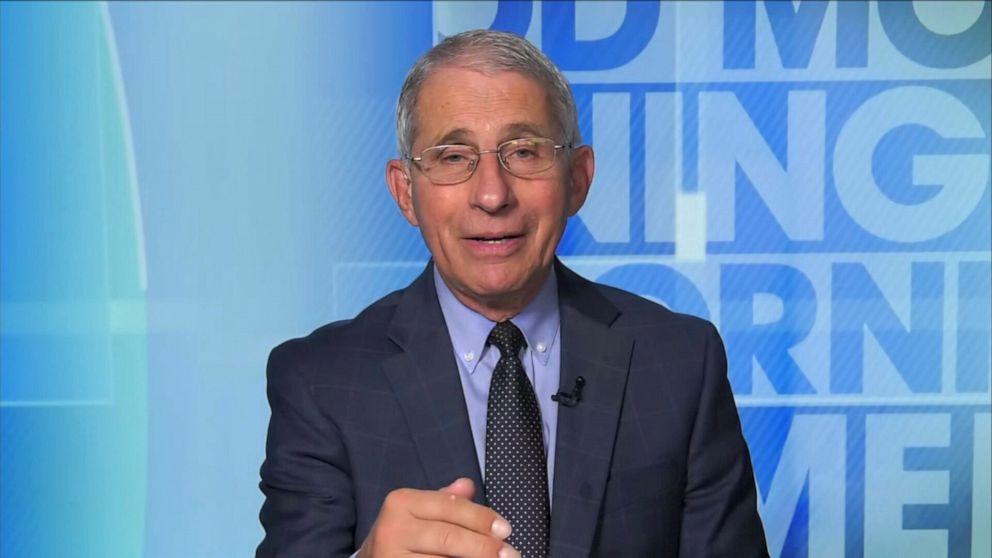 America’s top infectious disease expert has apologized for suggesting U.K. authorities rushed their authorization of a COVID-19 vaccine, saying he has “great faith” in the country’s regulators

LONDON — America’s top infectious disease expert has apologized for suggesting U.K. authorities rushed their authorization of a COVID-19 vaccine, saying he has “great faith” in the country’s regulators.

Dr. Anthony Fauci, director of the National Institute of Allergy and Infectious Diseases, had sparked controversy with an earlier interview in which he said U.K. regulators hadn’t acted “as carefully” as the U.S. Food and Drug Administration.

Fauci said late Thursday that he meant to say U.S. authorities do things differently than their British counterparts, not better, but his comments weren’t phrased properly.

“I do have great faith in both the 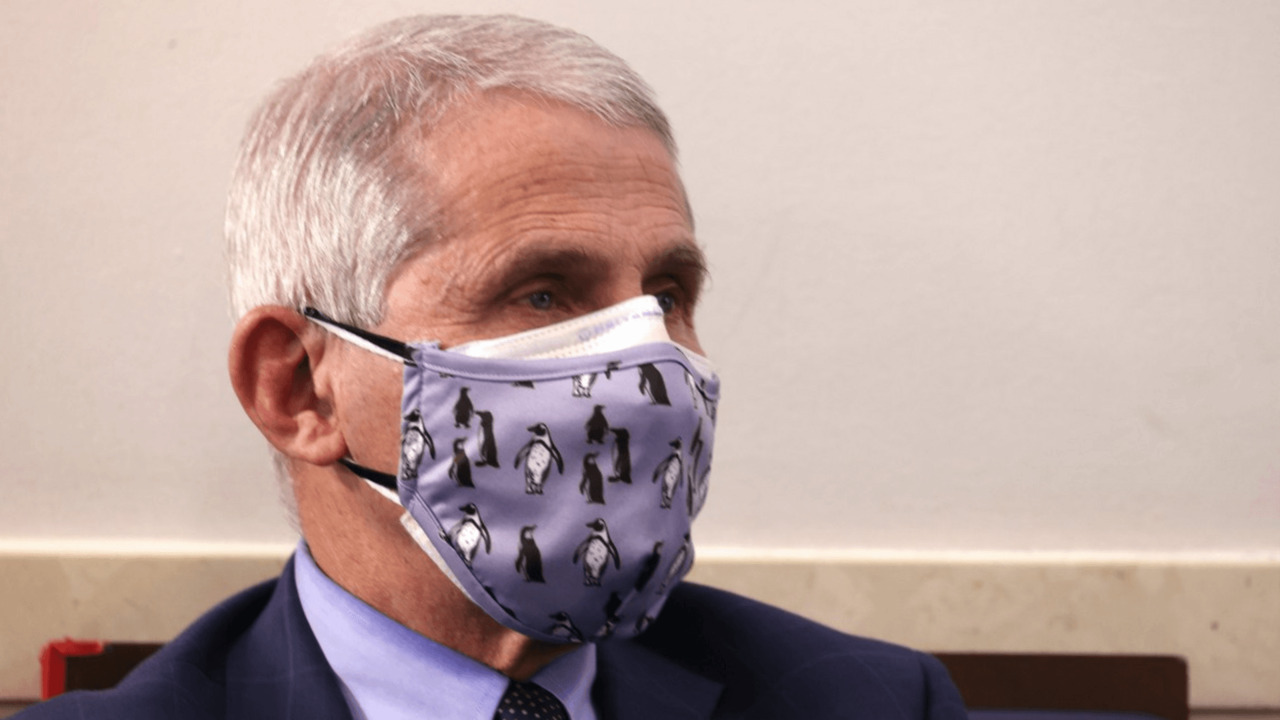 Fauci went on to defend the Food and Drug Administration, which he called “the gold standard of regulation,” and said the U.S. regulatory agency was carrying out its vaccine approval process “in a very careful way.”

Fauci lamented that Americans are already too skeptical of a potential vaccine, and said that if the U.S. “had jumped up over the hurdle here quickly and inappropriately to gain an extra week or a week-and-a-half” in the vaccine race, “I think that the credibility of our regulatory process would have been damaged.”

While the FDA takes time to review raw data from drugmakers and run its own analysis of trial results, the U.K. regulatory agency relies to a much greater extent on reports submitted by pharmaceutical companies without conducting its own independent checks.

“You know, I love the Brits. They’re great. They’re good scientists,” Fauci said. “But they just took the data from