The White House coronavirus task force is issuing a dire warning to states, writing that given the already rampant spread of the virus across the U.S., a further surge in cases following Thanksgiving threatens to overwhelm the health care system and compromise patient care.

“We are in a very dangerous place due to the current, extremely high COVID baseline and limited hospital capacity; a further post-Thanksgiving surge will compromise COVID patient care, as well as medical care overall,” reads the White House report sent to states and obtained by The Hill.

The report includes a series of urgent warnings, a stark contrast to President Trump

Joseph Varon, a doctor treating coronavirus patients at a Texas hospital, was working his 252nd day in a row when he spotted a distraught elderly man in the Covid-19 intensive care unit (ICU).

Varon’s comforting embrace of the white-haired man on Thanksgiving Day was captured by a photographer for Getty Images and has gone viral around the world.

Varon, chief of staff at United Memorial Medical Center in Houston, told CNN he was entering the Covid ICU when he saw the elderly patient “out of his bed and trying to get out of the room.” The emotional moment was captured on Thanksgiving Day by photographer Go Nakamura, who was in the covid ward documenting the pandemic for Getty Images.

The image circulated widely online over the weekend after Nakamura posted it on Facebook, resonating with the pain and struggle of millions of Americans, patients and health workers alike as the country reels from soaring coronavirus infections and hospitalizations.

“I am grateful to witness a wonderful moment and I thank all the medical staffs for their hard work even during the holiday season,” Nakamura wrote on Facebook.

The post has since been shared hundreds of times and prompted heartfelt reactions from users on social media.

“I am so glad the photo went viral because people are talking about what is really happening inside of hospitals,” Nakamura told The Washington Post.

Photographer Go Nakamura has visited a COVID-19 intensive care unit in Houston about 20 times, but he never gets used to what he sees there.

Taking photos too graphic to share; seeing patients one day who will be gone when he returns later in the week — there’s no getting used to that, he told USA TODAY on Saturday.

But on Thanksgiving, Nakamura captured an image of compassion that has gained national attention as the United States reels under a record number of daily COVID-19 cases and hospitalizations.

The photo shows Dr. Joseph Varon, clad in protective equipment, embracing a patient who has collapsed into his arms.

In the moments before the photo was taken, 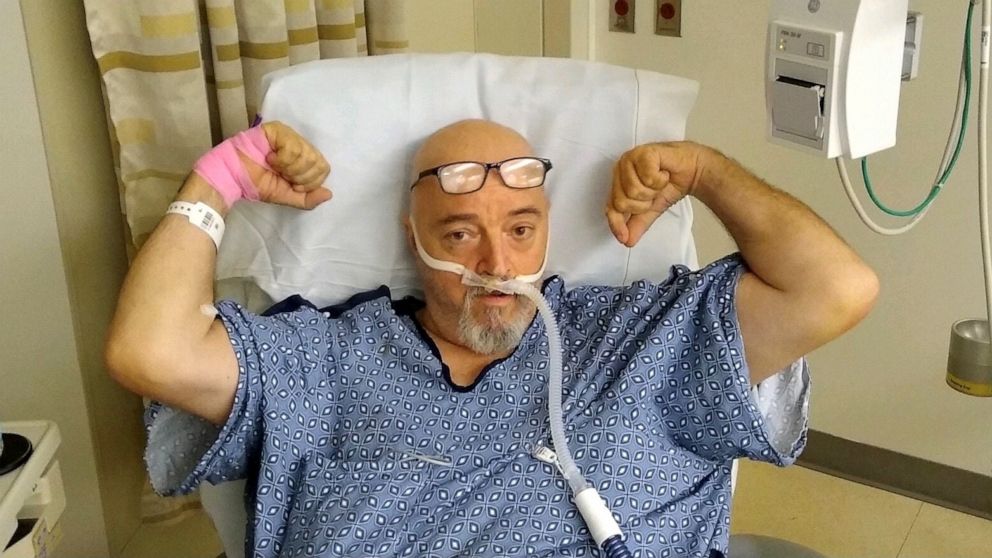 “I never realized how terrifying it is not being able to breathe,” said Werden.

Carl Werden wants to serve as a warning for for others who contract COVID-19 and may not be as lucky as him.

“I never realized how terrifying it is not being able to breathe,” said the 57-year-old, who is currently recovering after a double lung transplant.

Werden developed lung fibrosis, a complication due to his battle with COVID-19, and said he was left with no other choice.

“[COVID-19] damaged my lungs so bad that I got to the point where there was no other option left but a lung transplant, because my lungs were just going to get worse,” Werden told ABC News.

Werden contracted COVID-19 earlier this year and, although he recovered from the virus itself, he

A 61-year-old woman presents to hospital in Al Wakra, Qatar, with severe dyspnea and generalized body and chest pain. She notes that while she has several ongoing medical conditions, her health has been generally unchanged until she developed these symptoms. The shortness of breath, she adds, worsens when she is lying down.

Clinicians admit her to the intensive care unit with severe shortness of breath secondary to volume overload, and she requires noninvasive ventilation support and emergency hemodialysis.

Her records show that she was diagnosed with breast cancer and underwent mastectomy on the left side. The cancer subsequently metastasized to her bones, and it was decided then that there should be no further interventions, and the patient was referred to palliative care. 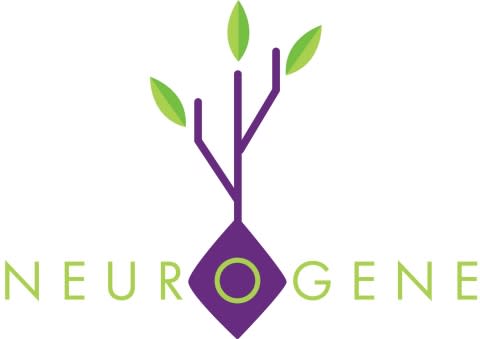 Neurogene Inc., a company founded with a mission to bring life-changing genetic medicines to patients and families affected by rare neurological diseases, today announces the first patient is enrolled in a natural history study of CLN5 and CLN7, two subtypes of late-infantile variant Batten disease. The study is being conducted at the University of Rochester Batten Disease Center.

The study will evaluate patients to assess the course of the disease and may aid in determining potential clinical trial endpoints for use in future gene therapy clinical trials treating patients with CLN5 or CLN7 subtypes. In response to the COVID-19 pandemic, and to expand the number of families able to participate, all patients will be able to enroll and to participate in the study

Lumeon, the leader in care automation, today announced the findings of its 2020-2021 U.S. Patient Access Leadership Report. The research uncovers the biggest challenges encountered by patient access leaders during COVID-19 – among them, the fragmentation of the patient experience, processes, and technology. The research also reveals how the pandemic is impacting patient access leaders’ priorities for 2021.

According to the research, patient access leaders say patient experience (90%) and access to care (81%) will be the most important differentiators for winning and retaining patients in 2021, far ahead of attracting top clinical talent (62%), offering patients more services (40%), or adding new services lines (33%).